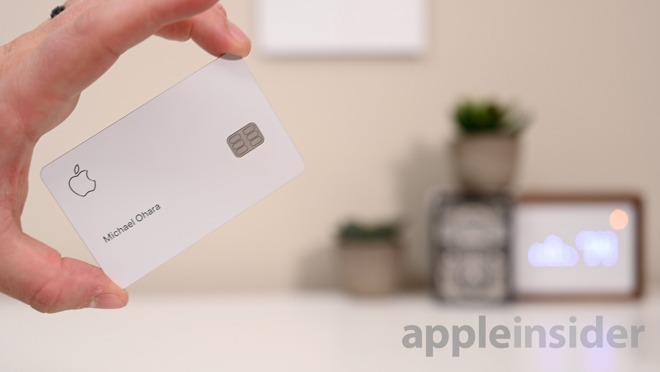 Problems associated with the odd mixup began to crop up on Thursday, when a number of users saw aberrant transactions appear in their Wallet app, reports MacRumors.Some Apple Card owners traced the error back to what seems to be a mislabeled AT&T charge. Instead of properly assigning certain charges to AT&T, Apple Card processing is for some reason ascribing those purchases to the tax firm. The mistake is expectedly causing confusion for card holders who keep close track of their spending.