Apple on Thursday issued the first round of beta releases for iOS 14.2, iPadOS 14.2, watchOS 7.1 and tvOS 14.2 to developers for evaluation. 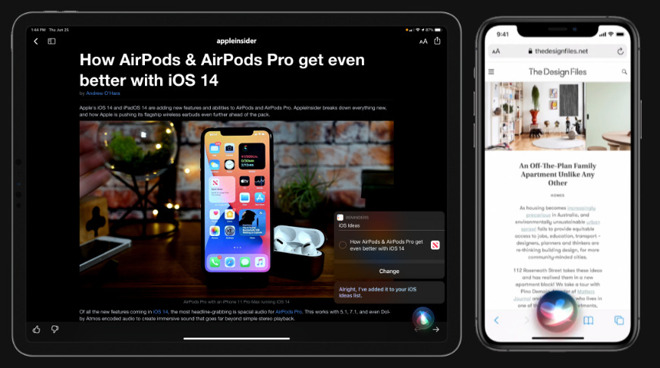 The releases come one day after the next-generation iOS 14, iPadOS 14, watchOS 7 and tvOS 14 operating systems were pushed out to users around the world, offering access to a slew of new features, performance enhancements, bug fixes and more.It is not clear what changes the new beta variants contain. In past years, Apple has rapidly deployed iterative point updates to squash bugs and other problems discovered following major public releases. There is also a possibility that new features will roll out as part of the update group.

Sideloading iPad & iPhone apps is back on Apple Silicon Macs, but probably not for long