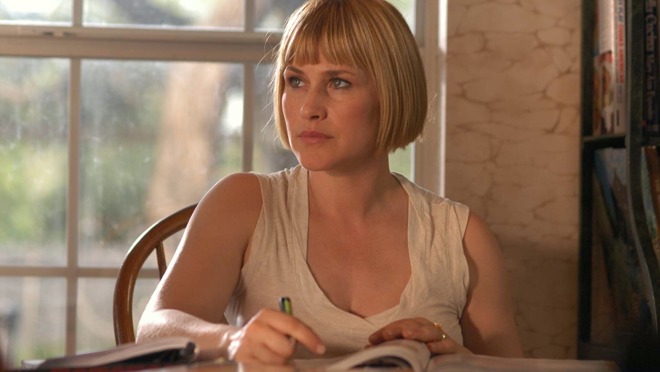 “High Desert” is set in Yucca, California and follows Arquette as Peggy, a former addict who decides to make a new start after the death of her mother. Following the death, Peggy makes the decision to become a private investigator.