First impressions of the Apple Watch Series 6 have now been shared by select media outlets and YouTubers, providing a closer look at the device’s new features, including blood oxygen measuring and a brighter always-on display. 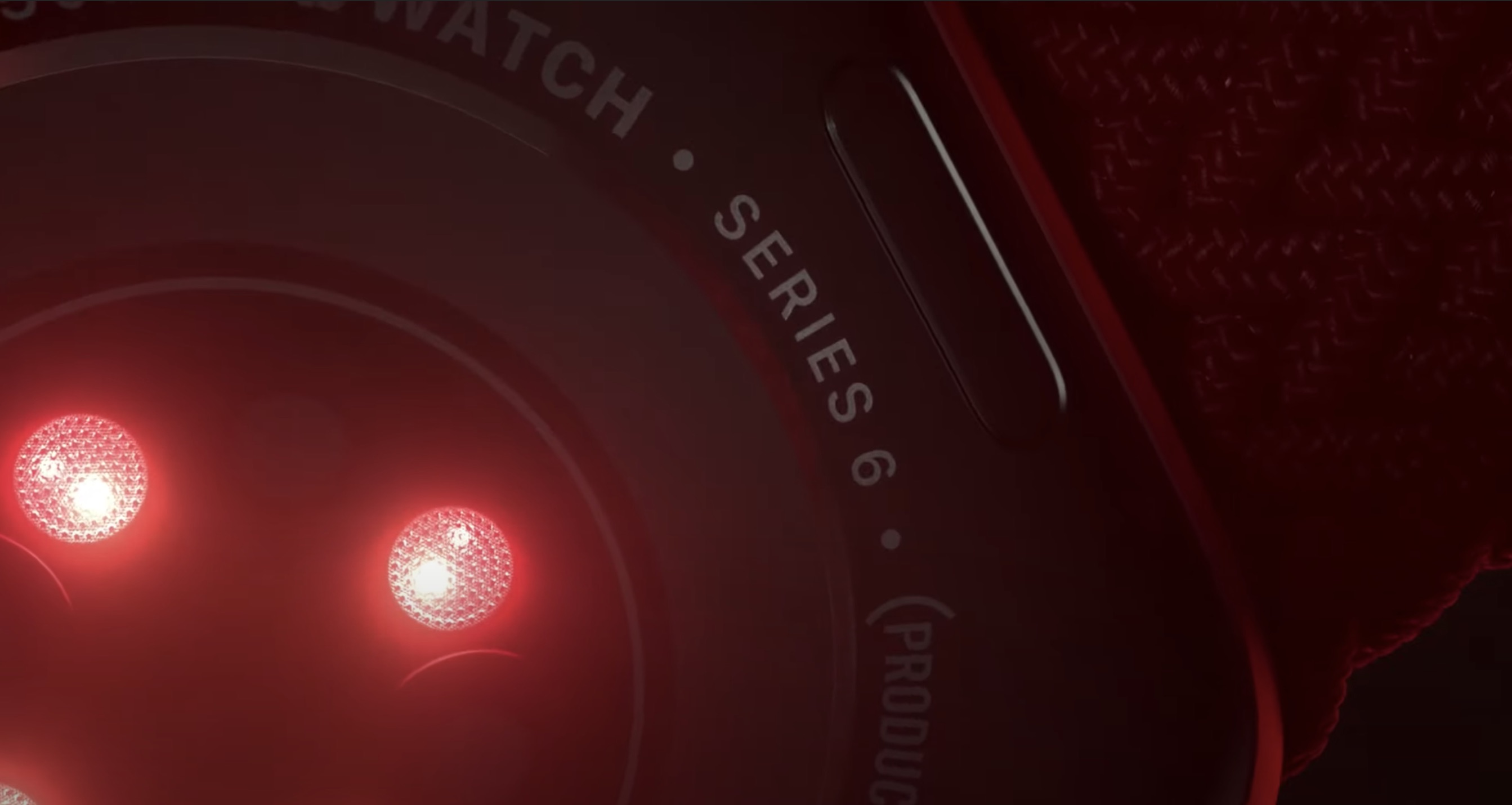 Starting with blood oxygen measuring, Engadget‘s Valentina Palladino noted that the Apple Watch needs to be worn in a certain way to get a successful reading:

It took at roughly seven attempts of fiddling with the placement before I got it to work. Data came most often when the Watch was as far up my arm as my small/medium sports band would allow when secured on the third notch. Apple provides guidelines in the blood oxygen app that explain proper placement, and one of the things it advises is not to position the Watch too low on the wrist.

Palladino suggested that the new Solo Loop band may have been Apple’s way of addressing this matter, as it kept the Apple Watch flush against her skin for accurate blood oxygen readings. Apple says the Solo Loop comes in nine sizes to provide an “ultracomfortable” fit, with a wrist sizing guide available on its website.

TechCrunch‘s Brian Heater was disappointed that the Series 6 continues to have the same advertised 18 hours of battery life as previous models, especially with the addition of sleep tracking. However, during its Time Flies event this week, Apple indicated that the Series 6 can charge 20 percent faster than the Series 5.

The Verge‘s Dieter Bohn said his favorite new feature is the brighter always-on display, which he described as “very bright.” Bohn also offered praise for the new (PRODUCT)RED finish option, which looks quite vibrant in his photos. 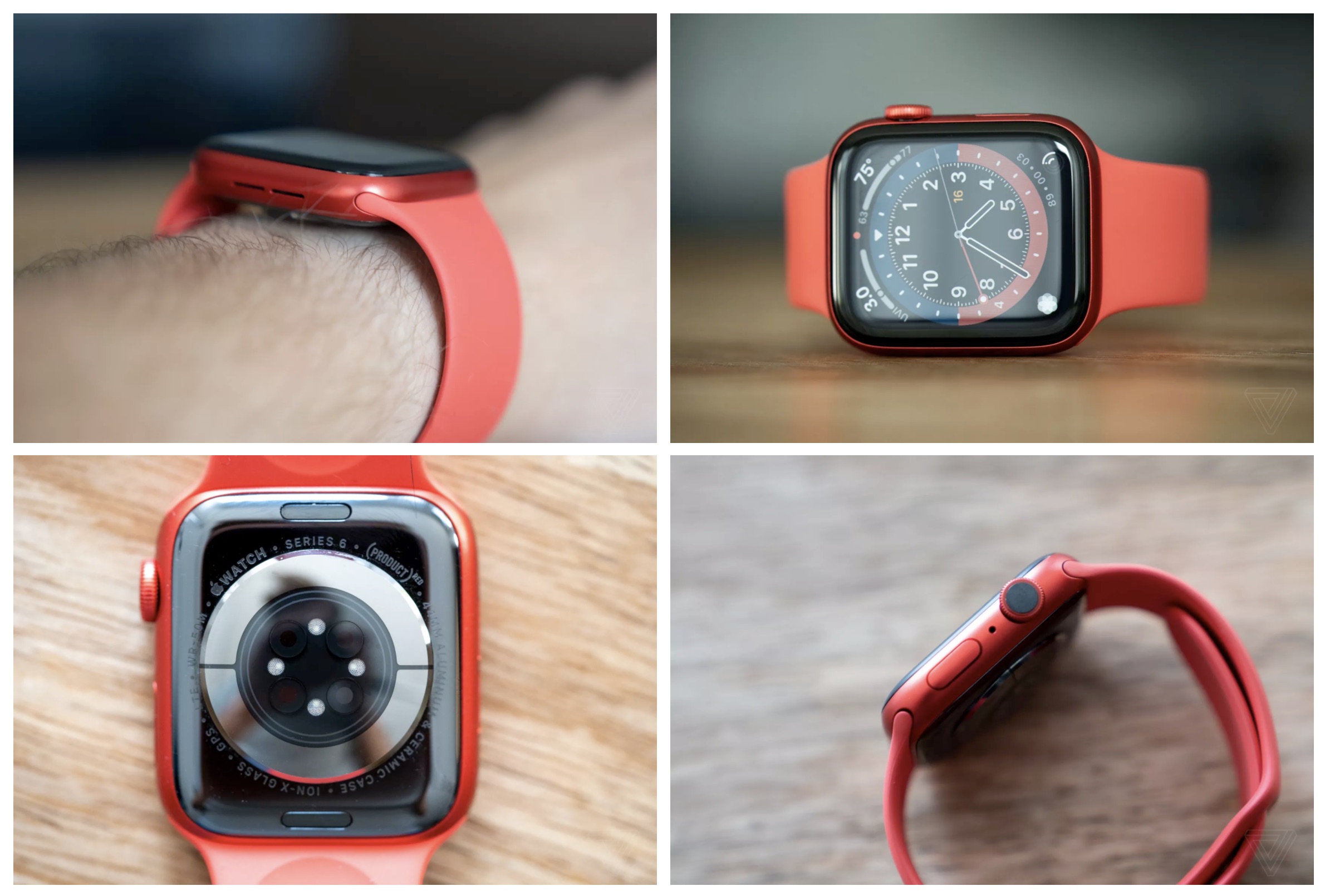 Powered by a new S6 chip, Apple says the Series 6 is up to 20 percent faster than the Series 5. Rolling Stone‘s Brandt Ranj said that in real-world use, the Series 6 feels “incredibly fast,” noting that apps load more quickly, Siri feels more responsive, and animations like the closing of Activity rings look a lot smoother.