Benchmarks leaked over the weekend gave us some insight into the performance of the A14 Bionic chip in the iPad Air that’s set to launch soon, and also revealed another tidbit — Apple’s newest tablet has 4GB RAM. 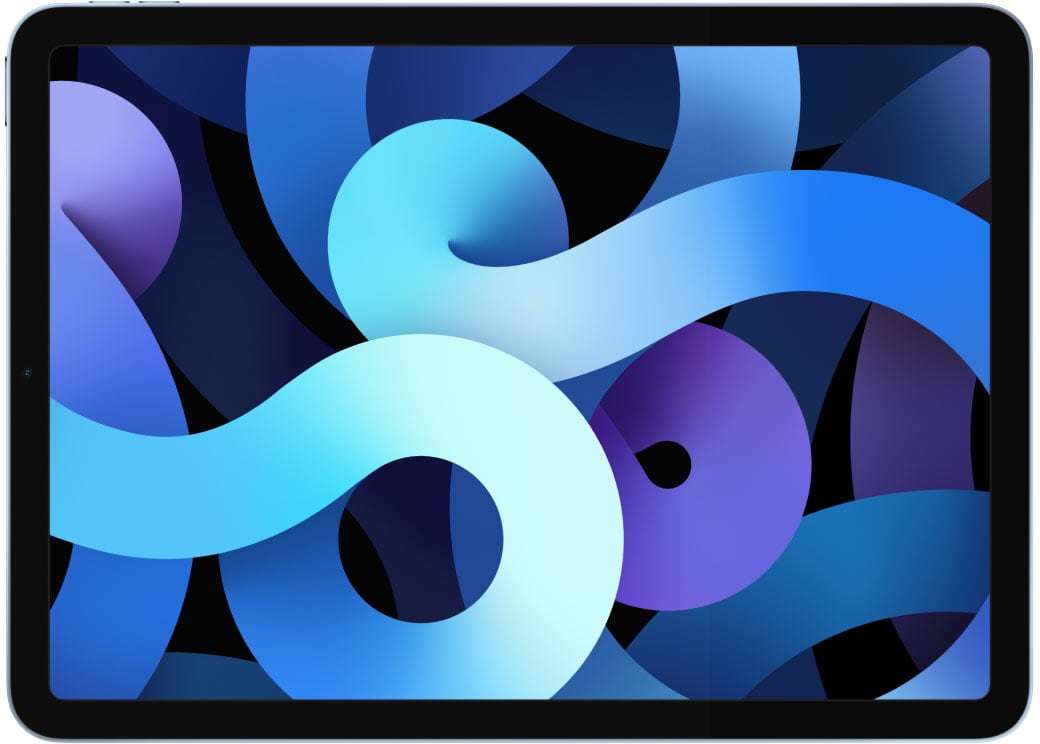 That’s 1GB over the prior-generation iPad Air that had an A12 Bionic processor, but less RAM than is available in the iPad Pro models. Apple’s 2020 ‌iPad Pro‌ models all have 6GB RAM. 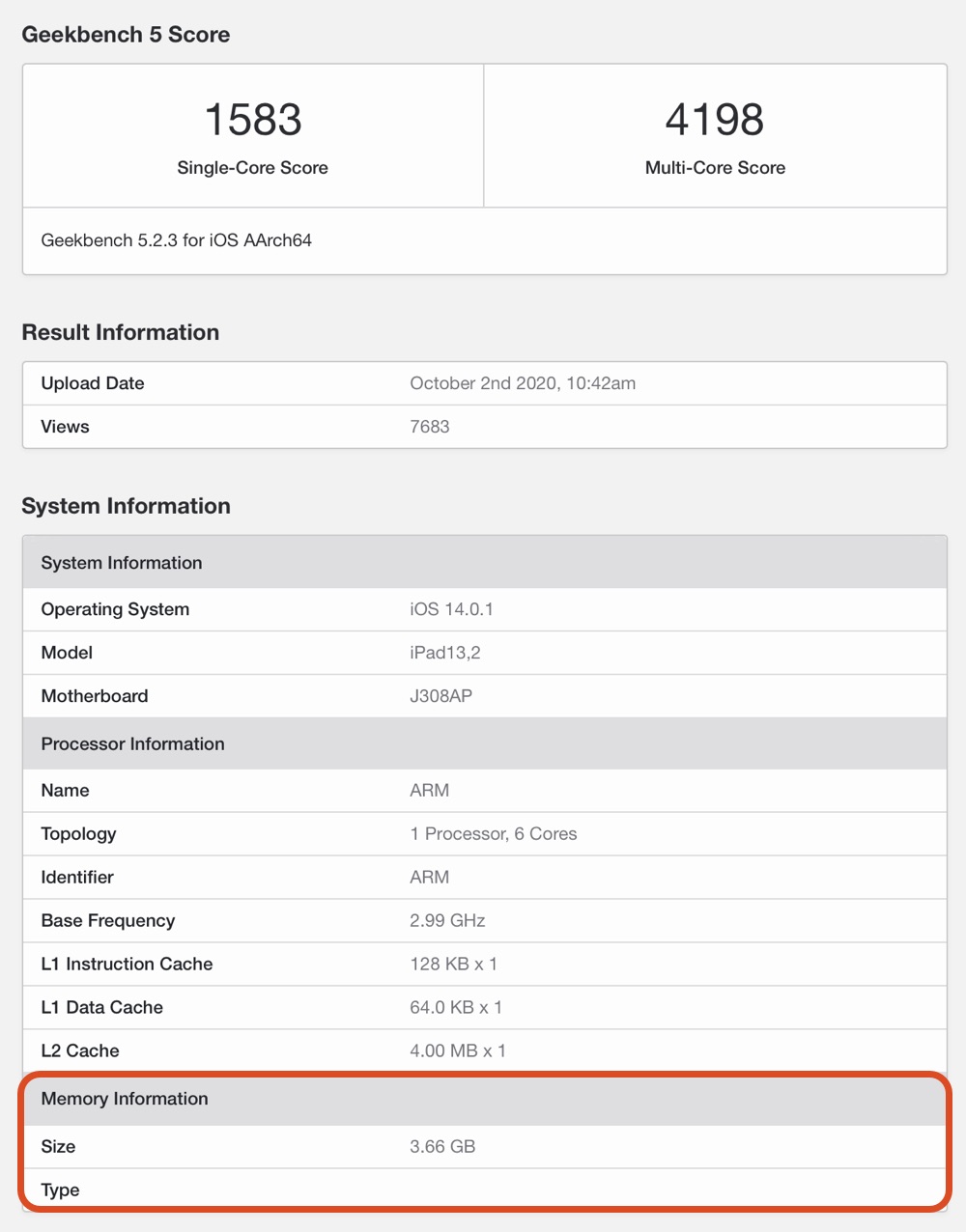 With the jump in RAM and the impressive performance of the A14 chip, the new ‌iPad‌ Air is quite a bit speedier than the prior-generation model, plus it has the all-display design with Touch ID Home button, a first for Apple.

Notably, the benchmark results suggest other devices equipped with the A14 chip, such as Apple’s iPhone 12 lineup, will also see notable speed improvements. The A14 is a step up in terms of performance and efficiency because it is Apple’s first chip built on a smaller 5-nanometer process. Reduced node sizes result in higher power chips that use less power, for gains in battery life and speed. The 5-nanometer A-series chips are also expected to be used in upcoming Macs with Apple Silicon, though the Macs may use an upgraded A14X variant that’s even faster.

Apple is planning to release the new ‌iPad‌ Air with A14 chip at some point in October, though no launch date has been announced. It’s reasonable to expect the new ‌iPad‌ Air to come after the debut of the new ‌iPhone 12‌ models because the tablet does contain new technology (the A14 chip) that Apple may not want inspected thoroughly ahead of the debut of its flagship iPhone lineup, despite the benchmark leak.