Apple may have to open up its contactless payment technology at the core of Apple Pay to competitors if the European Union rules that Apple’s restrictions unfairly hurt competitors. 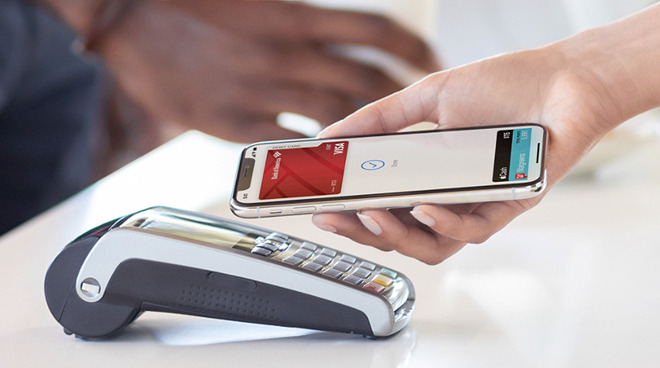 The new laws would prevent mobile device manufacturers from barring access to a device’s near-field communications (NFC) chip. These chips are commonly embedded in smartphones, like the iPhone, but also both the iPad and Apple Watch.In October, the EU began asking payment companies for feedback on Apple Pay as part of an antitrust investigation. Competitors, such as banks and alternative payment methods, have argued that Apple Pay makes alternative payment services less attractive.