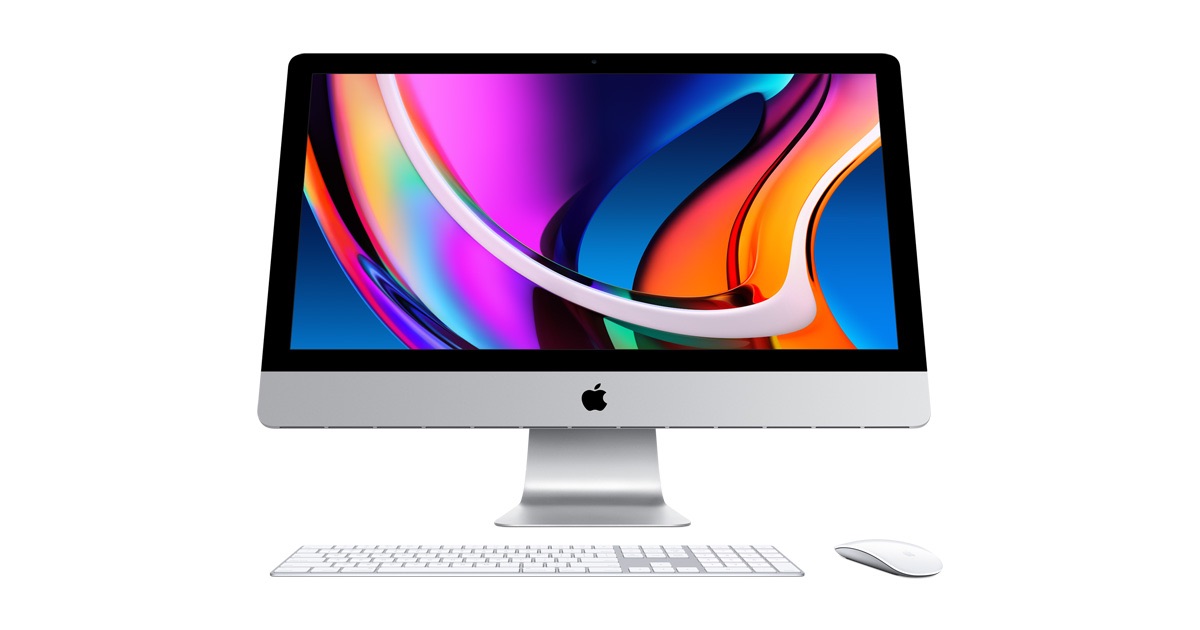 Unfortunately, some new Mac owners have been running into problems with their machines and have been reporting ongoing glitching with the graphics. There’s a 57-page thread on the MacRumors forums filled with complaints dating back to August, suggesting this is a problem that’s been impacting ‌iMac‌ owners since the new Macs came out.

Based on a poll, a good number of ‌iMac‌ owners who have the higher-end 5700XT GPU are seeing a white horizontal line flicker across the display on occasion, but the problem does not seem to impact all users. MacRumors reader torifile describes the issue:

I got my 2020 ‌iMac‌ Thursday night. It’s as fast as expected and gorgeous. Last night I thought I saw, out of the corner of my eye, a horizontal white line flash mid-way up the screen. It was really fleeting and I thought I was just seeing things. This morning, I saw the same thing. The computer isn’t running hot or anything. iStat Menus has all the cores untaxed. I recall having this same problem with my MBP 13″ (2019) with an earlier version of macOS (I can’t remember if it was a late Mojave build or an early Catalina) and it was cleared up with a software update.

The white line described by those affected appears to flash across the screen at random intervals throughout the day, and there are some other seemingly related graphical issues that ‌iMac‌ owners have run into. Some users have reported being able to remedy the problem by choosing a scaled resolution other than the default, but that’s not an ideal longterm solution.

It’s not clear if the issue that ‌iMac‌ owners are experiencing is hardware or software based, but Apple has not yet implemented a fix for the problem.