At any given time of day, the color of smart lights with Adaptive Lighting would be slightly different and change as time passes, similar to Apple’s Night Shift feature on iOS, iPad OS, and macOS. Although this behavior was theoretically possible before, albeit not as effectively, via complex automations, the Adaptive Lighting feature offers a single button to turn the feature on or off. 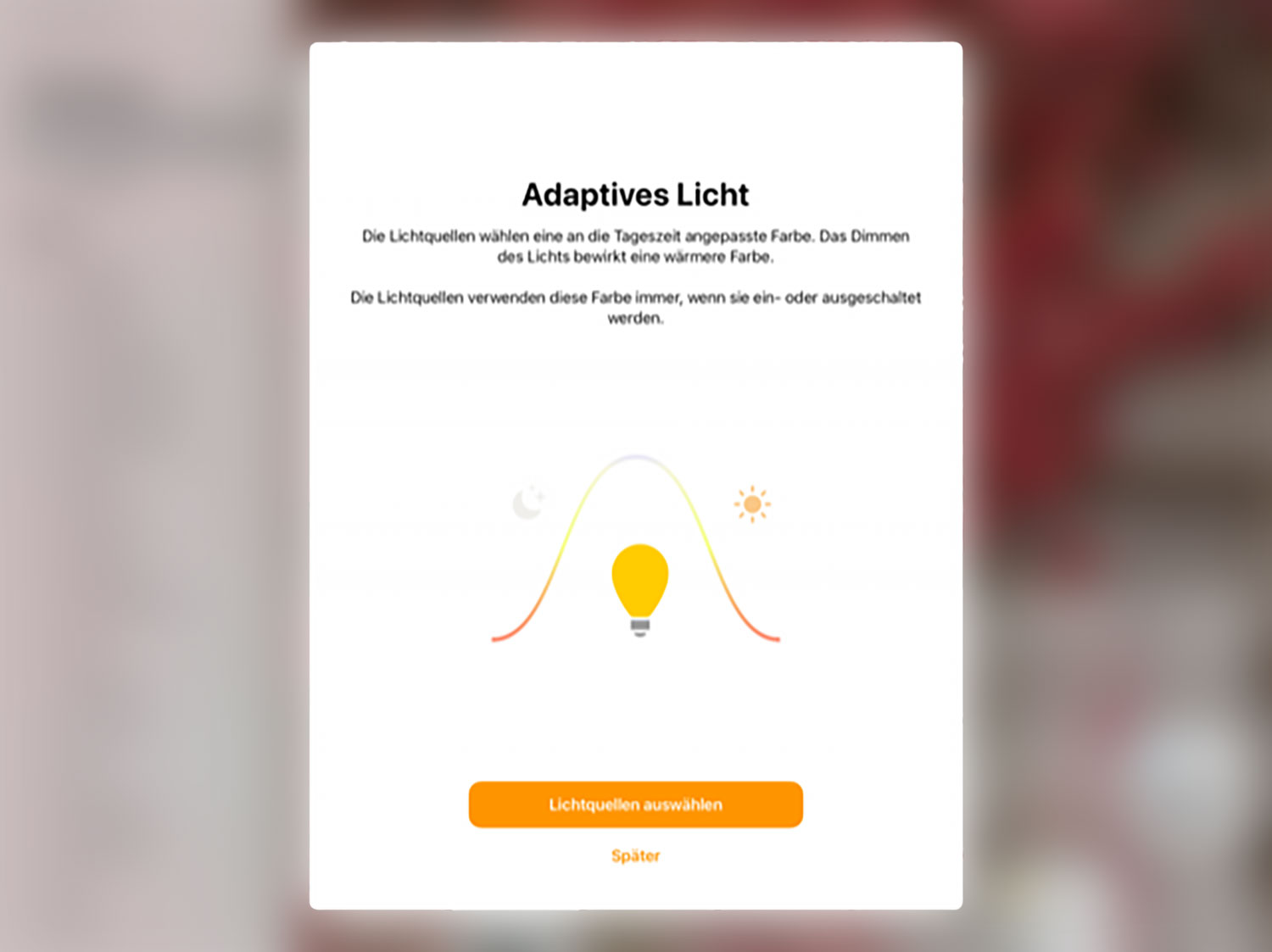 Adaptive Lighting was not present in any of the iOS 14 betas before its public release, and was instead promised to arrive later in the year as smart lighting manufacturers such as Philips Hue implement it. Adaptive Lighting will only be available where manufacturers actively support the feature via a firmware update, so its absence in the ‌iOS 14‌ betas does not seem to be due to a delay at Apple’s end.

Philips Hue has now reportedly rolled out a bridge firmware update to support Adaptive Lighting to its own beta testers in Germany. Only White and Color Ambiance bulbs support the feature at this time, according to Philips Hue. 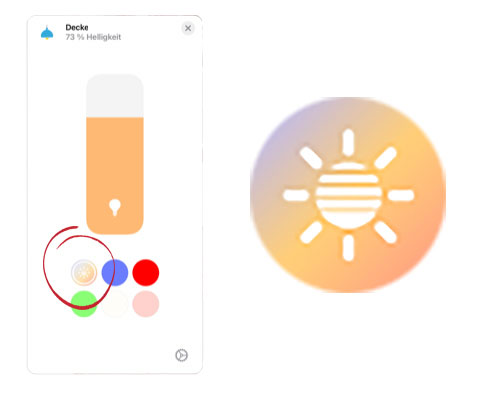 Not much has been known about how Adaptive Lighting will work in practice until now, and it seems that users simply need to tap and hold on the specified light in the Home app, and in the color picker, one of the six saved colors has been replaced by an icon to activate Adaptive Lighting. 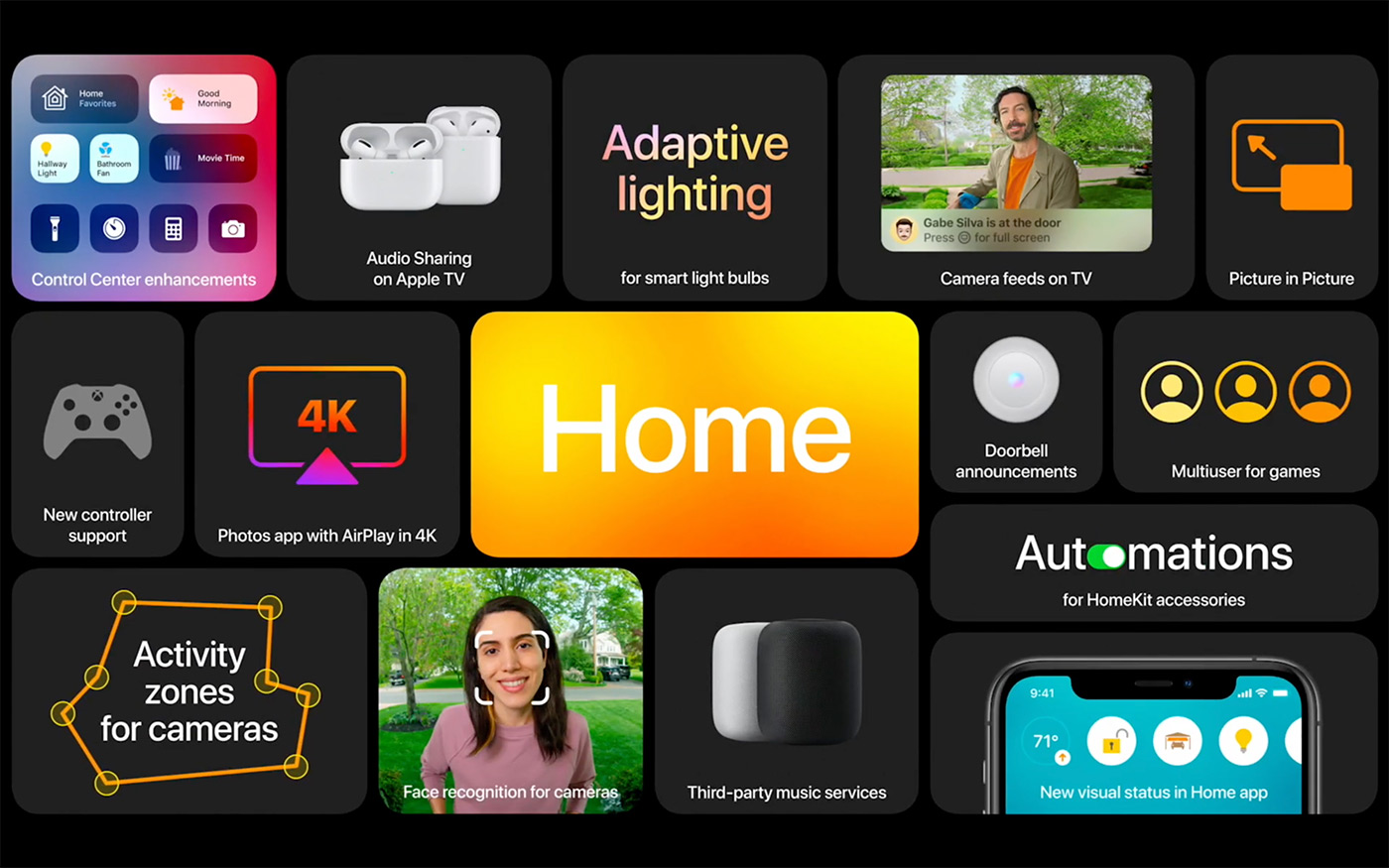 A number of other ‌HomeKit‌ features were announced alongside Adaptive Lighting, such as activity zones and face recognition for cameras, doorbell announcements, and camera feeds on Apple TV.

It is unclear when Adaptive Lighting will be publicly released for Philips Hue users, but the news of a firmware update for beta testers in Germany suggests that the company is on track to deliver the feature as planned.