Apple in iOS and iPadOS 14 allows users to set third-party apps as alternatives to the default mail and browser apps on iPhone and iPad, but a widespread bug appears to revert these settings to Apple’s default apps whenever the user’s device is rebooted. 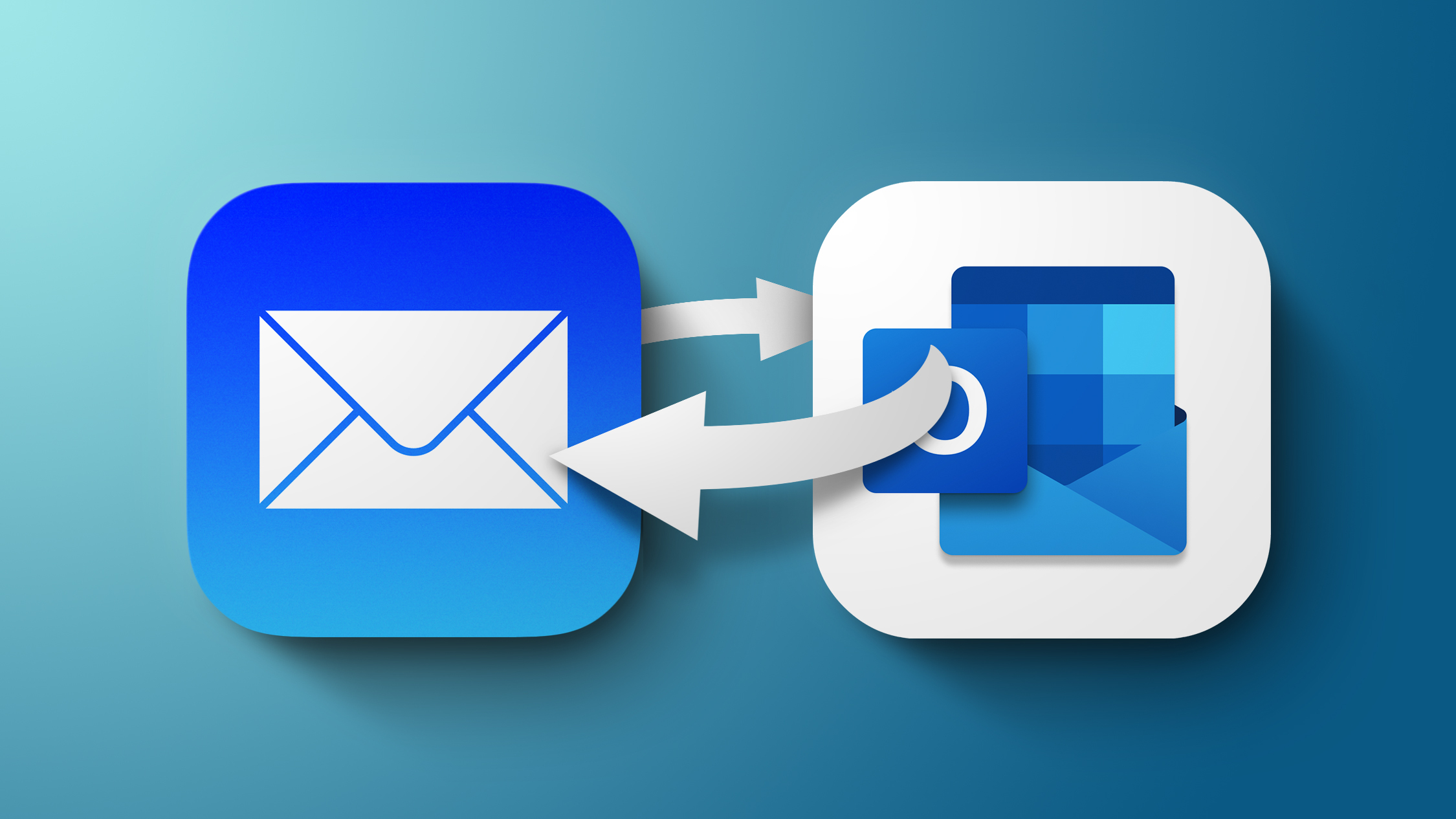 The issue was discovered by several users who reported it on social media, and Apple has since confirmed the bug’s existence in a statement given to CNET.

“We are aware of an issue that can impact default email and browser settings in iOS 14 and ‌iPadOS 14‌. A fix will be available to users in a software update,” Apple said in a statement.

Until Apple resolves the issue, suffice to say if you’ve set a preferred third-party browser or mail app over Safari or Apple Mail, you should probably avoid shutting down or restarting your ‌iPhone‌ or ‌iPad‌, otherwise you’ll have to re-select your preferences again each time you boot up your device. Of course, that’s unavoidable if your device runs out of battery.

After a restart, ‌iOS 14‌ forgets your default browser choice, and the Safari setting doesn't have the option to change the browser anymore! The option is there though, if you go to Chrome or Edge settings and when you change it, Safari shows the option again 😒 https://t.co/qliL4P6vJ5 pic.twitter.com/2KLE4O6Nlx

Currently, Chrome, Edge, DuckDuckGo, and Firefox can be set as default browsers, while Spark and Microsoft Outlook can be set as default Mail apps. Users who don’t get on with Safari or Apple’s native Mail app can choose an alternative and it will be opened automatically whenever the system requires it. As long as they haven’t restarted their device, that is.

This article, "iOS 14 and iPadOS 14 Bug Resets Default Apps to Safari and Mail After Every Reboot" first appeared on MacRumors.com