According to an often reliable leaker, there will be no updated HomePod from Apple this year, but a smaller version is close to shipping. 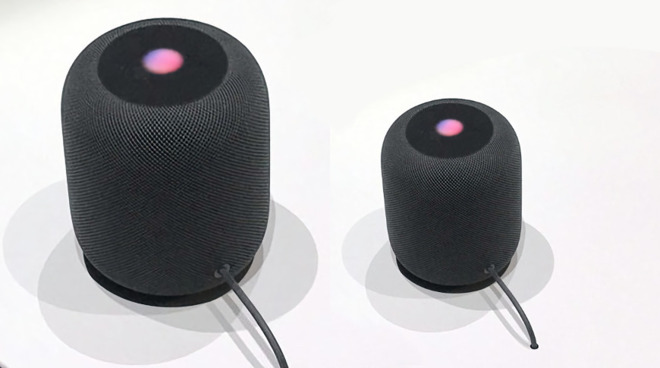 Ahead of Apple’s “iPhone 12” event, a leaker has quashed hopes that Apple would reveal the next generation of its HomePod smart speaker this month — or this year. Reportedly, there is a “HomePod mini” on its way sooner, though the leaker does not specify whether that is expected to be included at the “Hi, Speed,” launch.