Apple has placed a straight-to-series order for “Lessons in Chemistry,” a 1960s-era drama series starring actress Brie Larson, according to Variety. The series is expected to begin streaming on Apple TV+ in spring 2022. 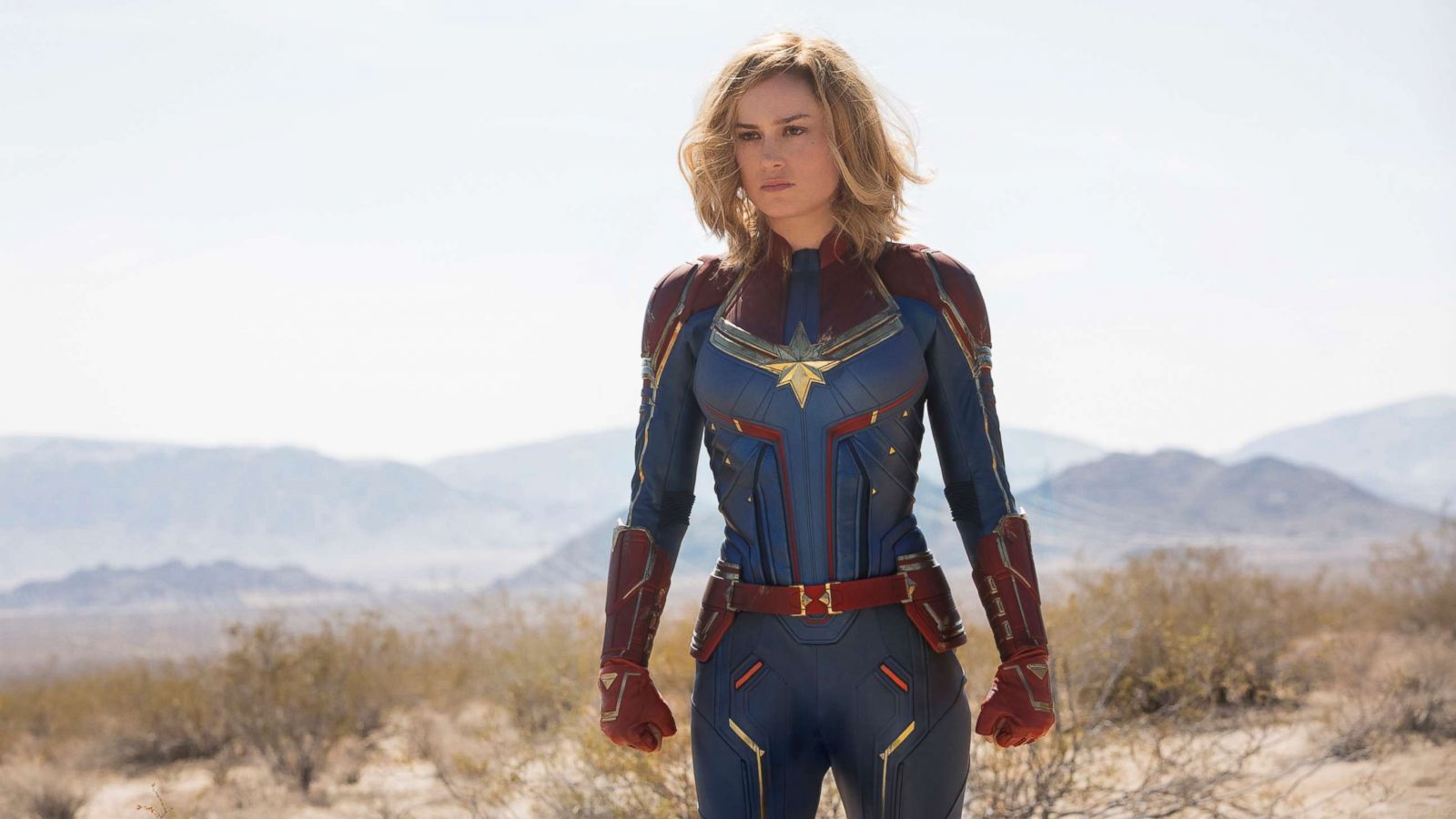 The report notes that Larson will play Elizabeth Zott, whose dream of being a scientist is put on hold due to gender stereotypes:

Set in the early 1960s, “Lessons in Chemistry” follows Elizabeth Zott (Larson), whose dream of being a scientist is put on hold in a society deeming that women belong in the domestic sphere, not the professional one. When Elizabeth finds herself pregnant, alone and fired from her lab, she musters the ingenuity only a single mother has. She accepts a job as a host on a TV cooking show, and sets out to teach a nation of overlooked housewives – and the men who are suddenly listening – a lot more than recipes, all the while craving a return to her true love: science.

The series will be based on the upcoming novel of the same name by Bonnie Garmus, and will be written and executive produced by Academy Award nominee Susannah Grant. Jason Bateman and Michael Costigan will also serve as executive producers.

Larson is best known for starring in “Captain Marvel,” and for her Academy Award- and Golden Globe-winning role in the 2015 film “Room.” In 2019, it was reported that Larson would star in another Apple TV+ series based on undercover CIA operative Amaryllis Fox, but the project is said to be on hold as Larson focuses on “Captain Marvel 2.”