French accessory maker Netatmo today announced that its Smart Video Doorbell with HomeKit support is now available to pre-order for $299.99 in the United States and $399.99 in Canada. The doorbell will begin shipping to customers in these countries starting January 6, 2021, as noted by the blog HomeKit News. 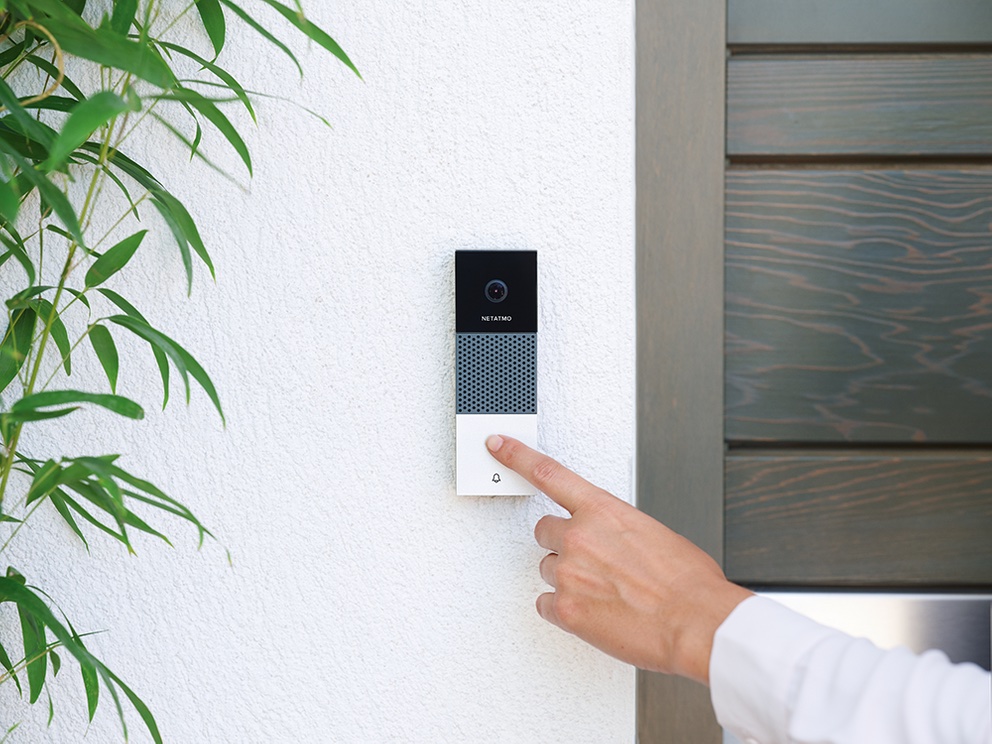 As with other video doorbells, the Smart Video Doorbell lets you see and speak to visitors at your door, even when you’re not home. HomeKit support allows the doorbell to be managed in the Home app and with Siri. HomeKit also allows the doorbell to work with automation scenes; for example, when the Smart Video Doorbell detects a person, the home’s outdoor lights can switch on automatically to deter a potential intruder.

In addition to the Home app, the doorbell works with the free Netatmo Security app. Netatmo previously said that it is working to implement HomeKit Secure Video and will make the feature available in a free software update in the future.

Key features of the Smart Video Doorbell include a 1080p camera with a 140-degree wide-angle lens, infrared night vision, a built-in microphone and speaker for two-way communication, customizable settings like people detection zones, and IP44-rated water and dust resistance. Netatmo does not charge any subscription fees; instead, the doorbell is equipped with an 8GB microSD card for local video storage.

First introduced at CES 2019, the Smart Video Doorbell launched in Europe in September.

YouTube rolling out player page redesign with gestures, suggestions for Android and iOS