Owners of M1-equipped Macs are once again able to sideload iPhone and iPad apps, with Apple lifting server-side blocks preventing such activity for reasons unknown. 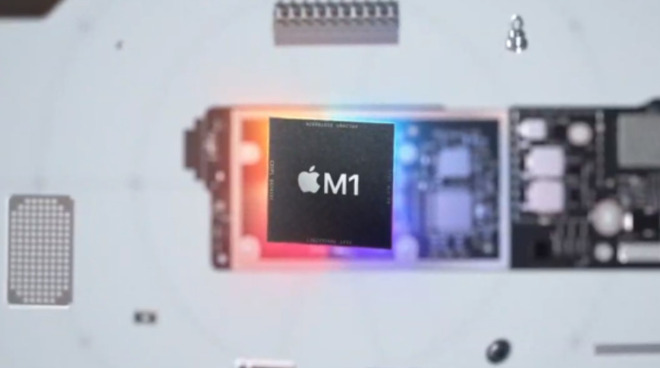 On Friday, Apple enabled server-side protections that stopped users from sideloading iOSand iPadOS apps, a process that allowed users to put apps they bought on their mobile devices onto the Apple Silicon Macs. By adding the blocks, this prevented users from getting around restrictions that developers can use to prevent the iPhone and iPad versions of apps from being offered in the Mac App Store.Apps that developers allow to run on macOS as well as the mobile operating systems are not affected by the changes at all. The back-and-forth service-side change only applies to IPA files extracted from an iPhone or iPad that a user owns, that are then executed on the Mac.