The cast and crew of “The Morning Show” will return to set on Monday, October 19 to resume filming on the second season of the series, reports Deadline. 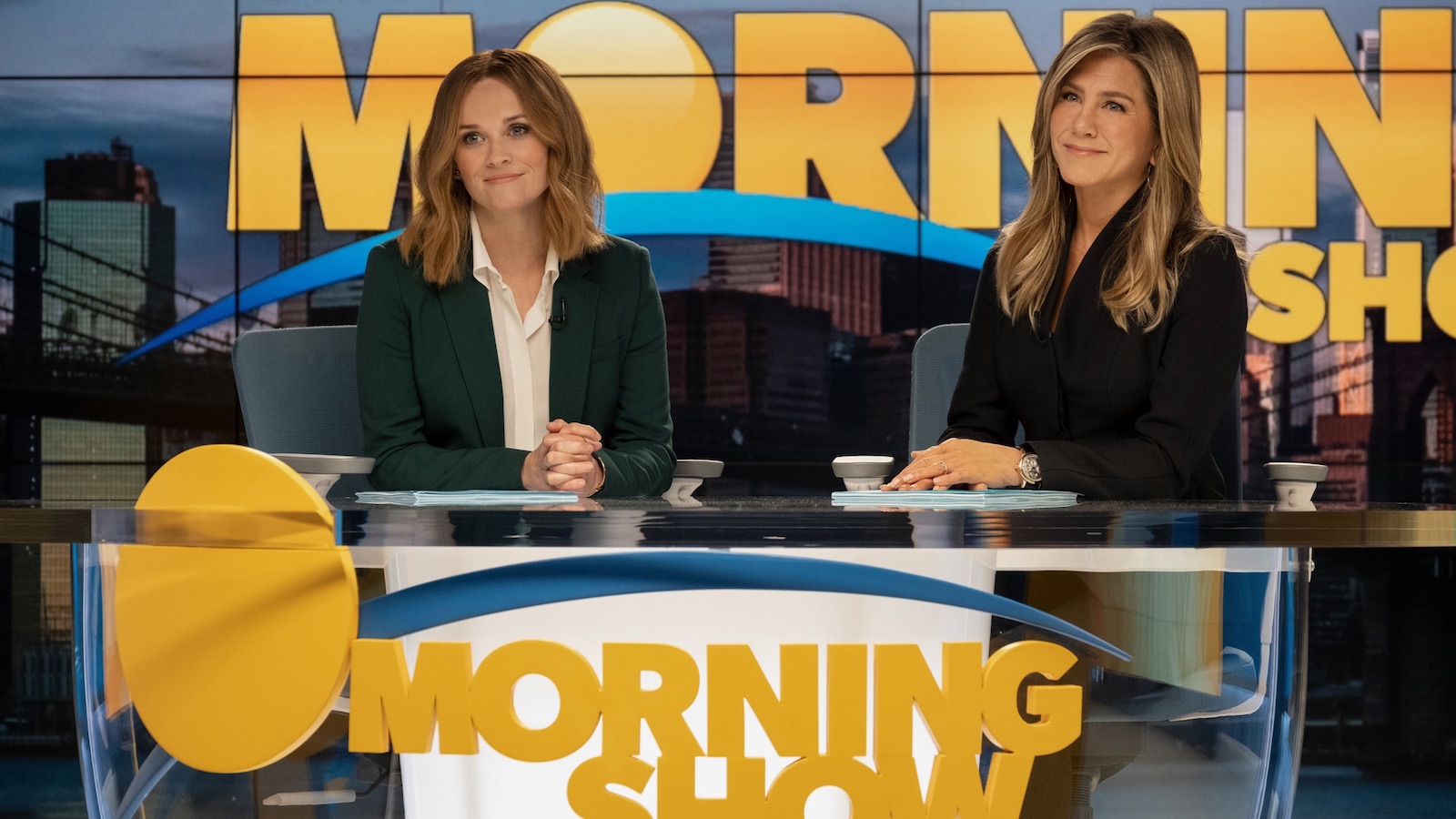 The date is tentative and subject to change due to the ongoing global health crisis, but the plan is to have the main cast return in two weeks. Returning cast members include Jennifer Aniston, Reese Witherspoon, Billy Crudup, Mark Duplass, and Steve Carell.

Carell originally only had a one-year contract to film “The Morning Show,” but the producers were able to secure a new deal with him.

Filming on season 2 initially kicked off earlier this year and two episodes were in the final stages of filming when work was suspended in March. The new season will reflect the pandemic as the show’s writers spent the time off making edits to the series to include the current situation.

“The Morning Show” has been one of the most popular and notable Apple TV+ shows to date, receiving positive reviews from critics after its November launch. The show was nominated for several Golden Globe awards, and Billy Crudup won an Emmy for Outstanding Supporting Actor in a Drama Series.