Italy’s Data Protection Authority has blocked access to TikTok for some users in the country who cannot prove their age, in the wake of the death of a 10-year-old girl attempting to take part in a dangerous “challenge.” 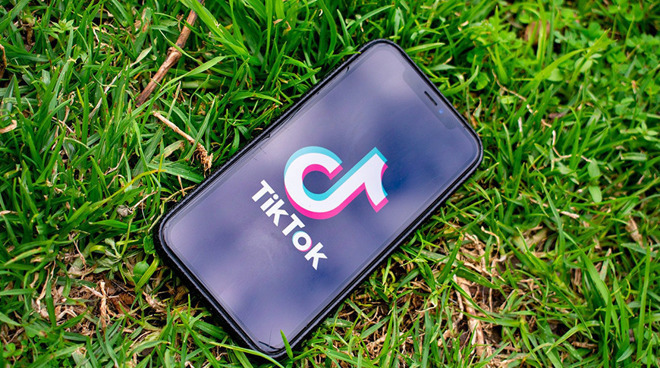 The country’s data regulator issued orders to block access to the social video site for any user who cannot definitively prove their age. While TikTok’s own terms and conditions mandate users be at least 13 years old, the ban affects practically all users that the app cannot accurately determine are of an appropriate age.The order follows after a girl’s death in a Palermo hospital, admitted after being found unconscious in the family bathroom with her smartphone. One of the girl’s sisters told the parents she was “playing the blackout game,” reports The Guardian.